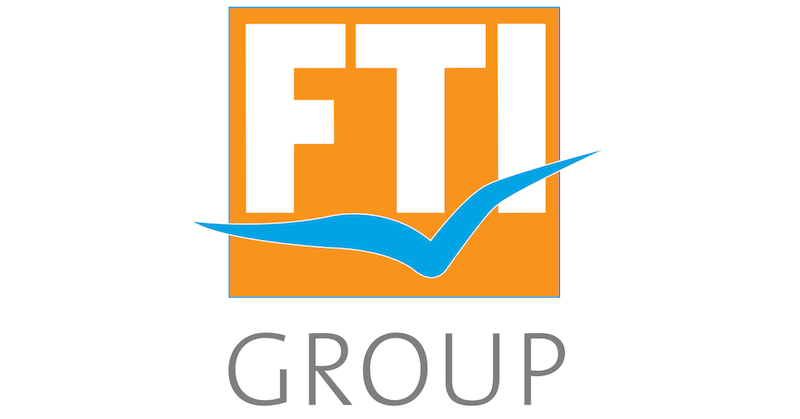 The idea of dedicating an entire week for three members of a dev team to set up a new application on Google Kubernetes Engine, free from the usual distractions blighting all of us, may seem like a stretch on resources and an impossible task to complete. But for the FTI Group, Europe’s third-largest tour operator, this was something it recently managed to achieve. Not only did the team get the application up and running, but they were left equipped with the skills to take it forward on their own. Not bad for a week’s work.

Searching for a needle in a haystack

For over a year, the development team at FTI had been dealing with a major issue with the organisation’s Kubernetes setup. Unable to determine the cause, the developers were left without a way to rectify the problem properly. Repeated website downtime was causing customer frustration and the team was left scratching its collective head searching for a solution.

Alexander Duda, Head of Software Development at FTI, says: “We couldn’t prevent the problems from happening and finding the source of the problem was like searching for a needle in a haystack.” The team was constantly having to figure out workarounds and deal with unfamiliar programming languages introduced by colleagues who had long since left the organisation. He continues: “Our main problem seemed to be with a legacy module controlling the deployments. This had been created by members of the team who had since left.”

The application on-site needed altering in order to work with Kubernetes. This would require major architectural changes, yet Alexander was constantly fighting for the resources in order to achieve this. What he needed was a solution, fast.

Alexander had heard about Andrew Holway’s approach to technology adoption from Cloudwürdig, shunning traditional training methods and tech consulting in favour of a new way: the Skill Sprint.

The Skill Sprint technique works by inviting an external expert to work with two or three members of a development team, performing the role of ‘Leader’. The Leader leads the group as they participate in a weeklong Skill Sprint with the aim of completing a ‘Minimum Viable Product’, or in other words the minimum functionality of the technology to be of any real value. As Andrew says, “there are no “Proof of Concepts” - real things have to change.”

This approach, that would see successful implementation of a new Google Kubernetes Engine set up in just a week, appealed to Alexander. “We decided to do it all in one big step and start from scratch”, he says. “We had never done a Skill Sprint before, and we liked the idea of inviting an external person in and doing something really concentrated. And the fact that knowledge would be applied as it was being learnt would mean that we could get the job done in one go, something we had been trying, and failing, to do for over a year.”

One of the criteria for selecting who should take part in the Skill Sprint was that those with a natural ability to teach others would be preferred, so they could then share their experiences with fellow developers. Leonardo Castro, Ogun Isik and Erik Witthauer were Andrew’s ‘victims’ (his word) for the project.

Several meetings with Andrew ahead of the week-long sprint followed, allowing the team to prepare the environment and understand the issues they would be addressing.

And then came the week itself.

Getting the job done

From 9-5 every day the group worked in a room together at the FTI office as Andrew cracked the Skill Sprint whip, facilitating and directing the team through the implementation.

The week-long experience was described as “intense” by the team, and it was certainly a challenge, with four different applications to be changed at the same time. Leonardo says: “It was totally different from any training I had done before. Right from the beginning it was a hands-on approach - we just had to get on with the job and do it.”

Despite some challenges along the way, including removing a dependance on an NFS server and an LDAP connection, Andrew’s Skill Sprint powered on and resulted in the team setting up a Kubernetes cluster that went live at the end. As Ogun says, “It was tough love from Andrew. But it was effective.”

For Leonardo, the experience has made him consider exactly how the end-user uses the product, as opposed to purely looking at it as a developer. “It was a really interesting process to go through, thinking about putting things into production and delivering it to the customer. We are now more careful about what we do because we can appreciate how these things are going to be used.”

And there is no question that the investment in the week-long Skill Sprint was effective. Alexander says “We took a major leap forward. Being able to work together and push things through was ultimately really successful.”

It’s clear that the ‘victims’ of the FTI Skill Sprint, in fact, felt empowered by the experience. A Leader pushing the project through with the authority to encourage the participants, but also a hard deadline to work to. This, plus the ability to remove all distractions and focus on one thing for a concentrated amount of time, is perhaps a lesson for us all.